In their works, Jakob Lena Knebl and Ashley Hans Scheirl very deliberately deal with educational methods that aim to leave their elitist framing behind and thus allow for a more democratic approach. The works are supposed to work without any insider knowledge and be effective in the mainstream. The educational and satellite program is an important part of the artistic concept.

The cooperation with Austrian handicraft businesses plays an important role in the development and production of Austria’s contribution to the Biennale Arte 2022. In line with the theme of a marriage of art and handicraft, the works being produced will also be on view in local workshops and showrooms until their installation at the Biennale. For example, together with Kohlmaier, a traditional Viennese enterprise, Jakob Lena Knebl has developed an armchair in the form of an overdimensioned hand decorated with rings and bracelets. Having been launched at the VIENNA DESIGN WEEK, the seat object will be on display at the Kohlmaier project space until 22 January 2022. Thanks to the showroom facing the street, the object can be seen around the clock. 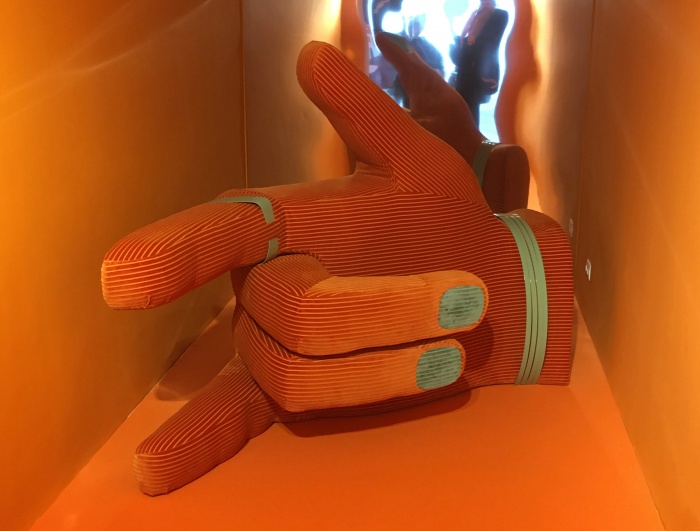