“My decision for Jakob Lena Knebl and Ashley Hans Scheirl is based on the topicality and particular relevance of their themes, which they deal with through sensuous works and with wide impact. Their works are characterized by manifold entanglements of art, performance, design, fashion, and architecture and draw attention to current discourses that are generating a lot of international interest.”

Jakob Lena Knebl and Ashley Hans Scheirl work on solo projects and as an artist duo. Most recently, they presented fiery three-dimensional installations at the Lyon Biennale and at Kunsthaus Bregenz. They have been invited to put on a solo show at the Palais de Tokyo in Paris in 2023.

From dandy to camp to bohemian, from flamboyantly staging the self to being the solitary, introverted romantic: At least since the invention of modernism, artists have had a role to play within the operating system of art. These social role allocations are always also attached to gender, sexual orientation, skin color, and status.

Jakob Lena Knebl and Ashley Hans Scheirl have set up their stage within the coordinate system of this construct that employs desired as well as forced identities, undermining it—and rehearsing their own play by mixing up systems and producing hybrids that deal with the identities of styles, media, materiality, and movements throughout the history of art and design.

In all this, the artists don’t want us to see their work as indoctrinations but rather as joyous sensory invitations to join them in their journey to utopian spheres, thus making alternatives imaginable. Devoid of any sense of morally didactic superiority, their approach creates three-dimensional multimedia installations that extend well into both everyday life and the virtual space.

Karola Kraus studied Art History, New German Literature, and Classical Archaeology. After completing her studies, she became the director of the non-commercial exhibition space Kunstraum Daxer and worked on several international exhibition projects, including managing the contribution to the German Pavilion of the 47th International Art Exhibition La Biennale di Venezia for Katharina Sieverding, in 1997. From 1999 to 2006, she was the director of Kunstverein Braunschweig and, afterward, the director of Staatliche Kunsthalle Baden-Baden. Karola Kraus taught at the University of Freiburg and the Academy of Fine Arts Karlsruhe, and participated in numerous state and private jury panels. In October 2010, she became Director of mumok – Museum moderner Kunst Stiftung Ludwig Wien. She is Vice President of the Roswitha Haftmann Stiftung, which honors excellence in fine arts and awards Europe’s highest-paying art prize 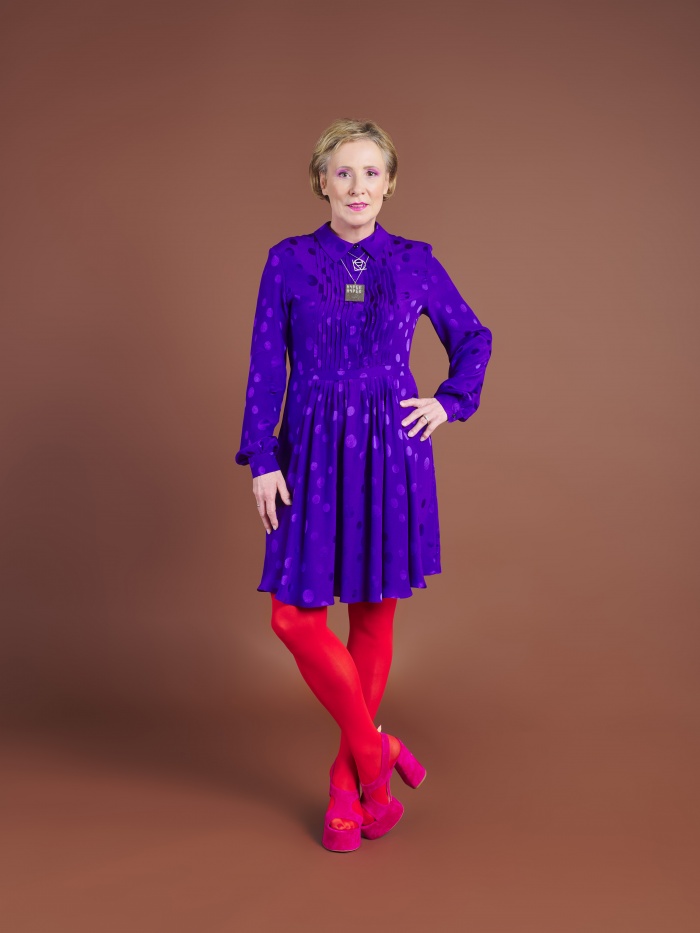 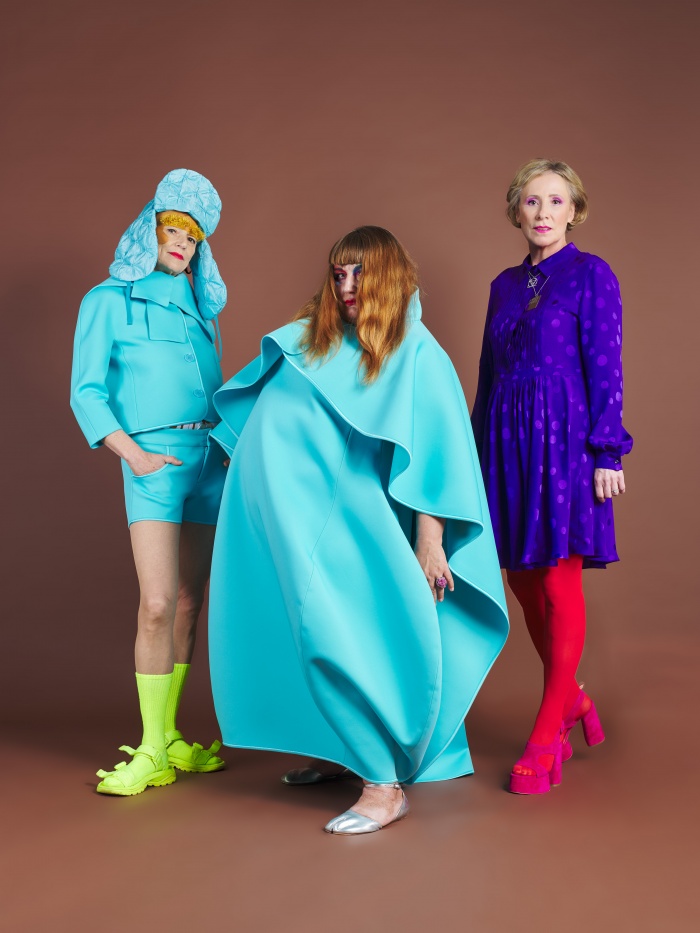